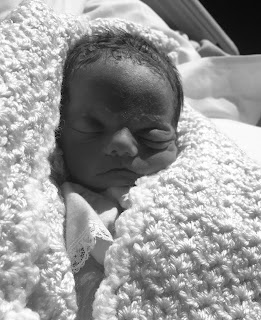 Posted by Jessica Kroll-Zambito at 1:53 PM